The ECB and the national central banks of the Eurosystem are conducting an information campaign about the Europa series, which includes a dedicated website. The campaign aims to help the public recognise the new notes and their security features. To raise awareness the security features of the new €20, an online competition called "Tetris® new €20" is being held from 5 February until 31 March 2015.In October 2015, the Eurosystem will distribute information materials on the Europa series and specifically on the €20 to professional cash handlers working in over 3 million shops and banks in the euro area.

The Eurosystem is aware of the problems encountered in some countries following the introduction of the new banknotes. While it has taken several measures to further support the adaptation of banknote handling machines, notably by making them available to the industry well ahead of the launch and intensifying the cooperation with all relevant stakeholders, it is the owners of the machines who are ultimately responsible for updating them so that they can process the new banknotes. In addition to these measures and as part of the Eurosystem Partnership Programme, the Eurosystem will hold a large number of seminars and bilateral meetings with industry stakeholders in the run-up to the launch, with a view to ensuring that they receive the necessary information in good time. Lists are available on the ECB’s website of banknote authentication devices and handling machines which have been tested by the Eurosystem central banks and adapted to recognise the new banknotes. Of course, the new banknotes can also be easily checked using the simple "FEEL, LOOK and TILT" method, as with the first series of euro banknotes. 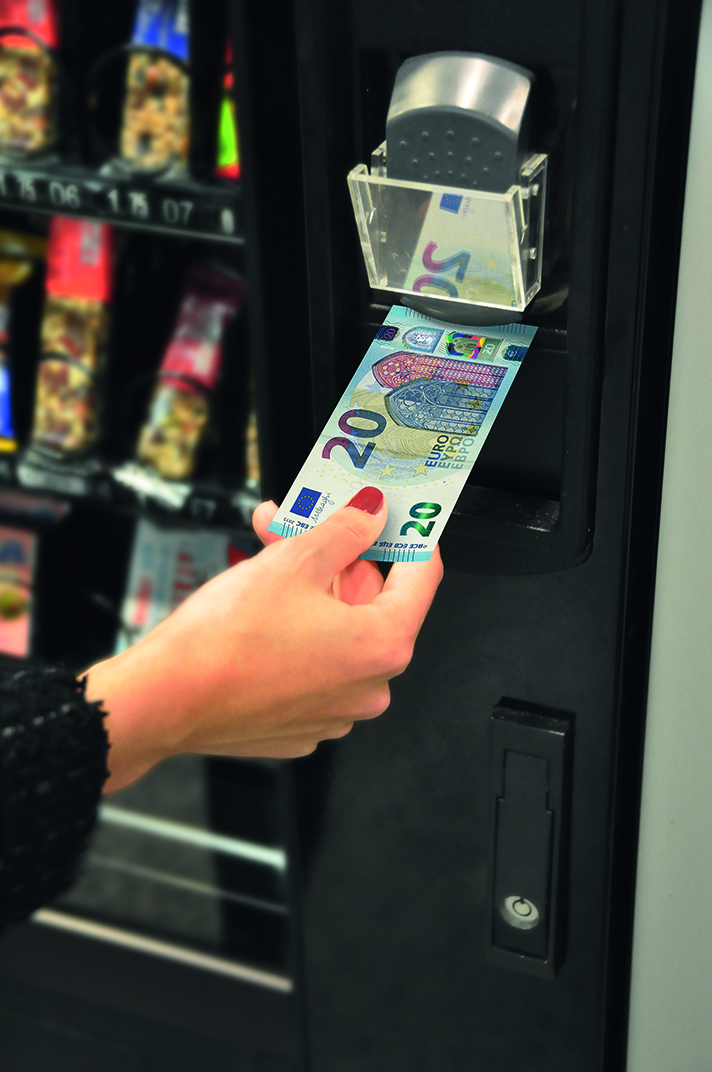 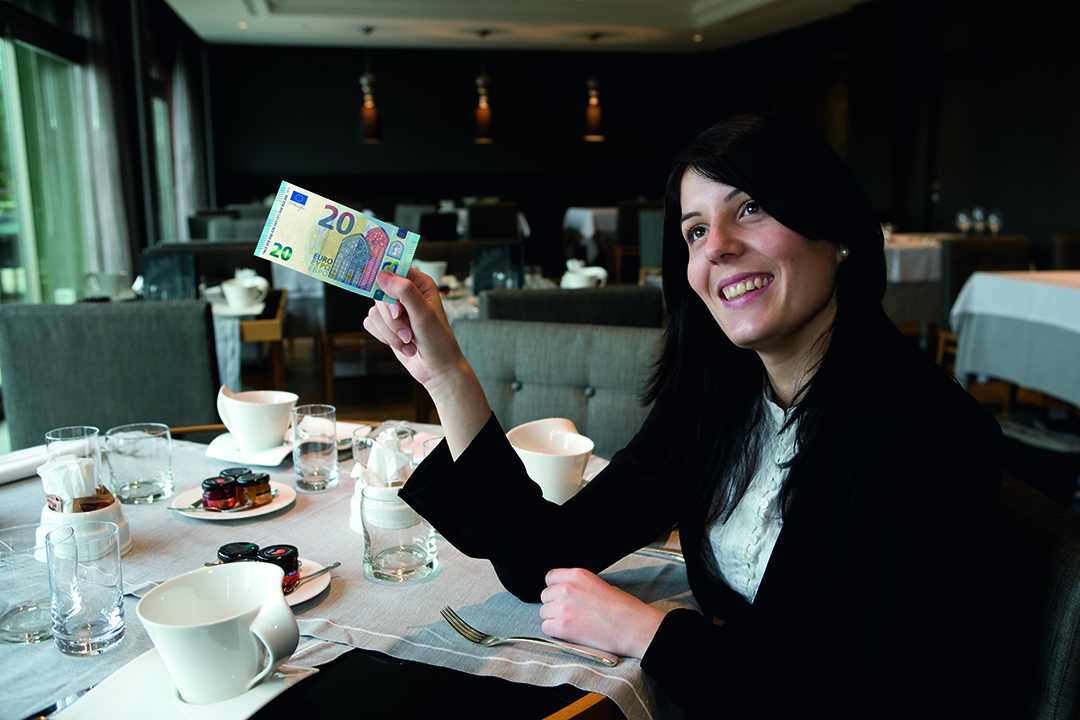 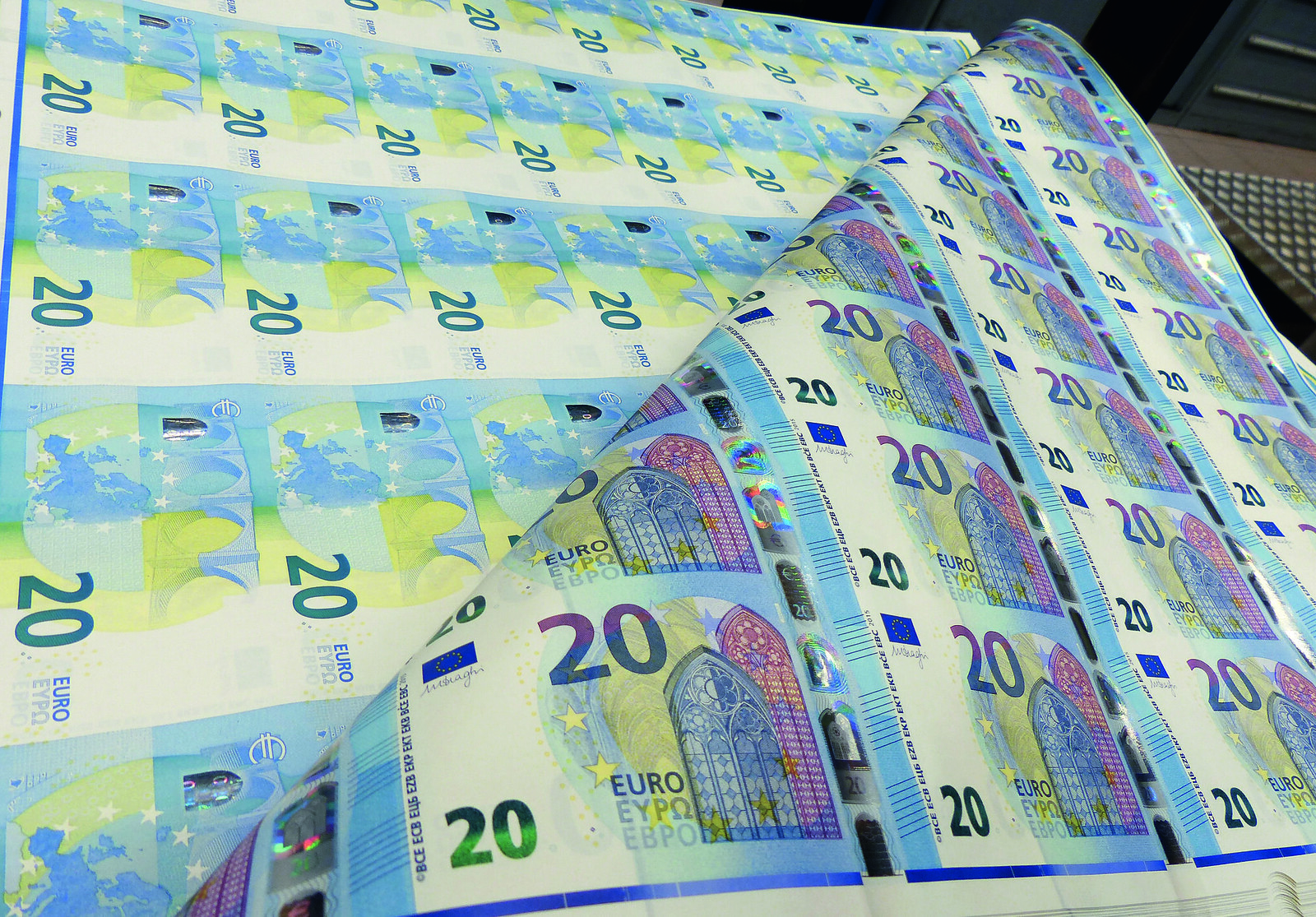