As we had announced last year, the Central Bank of Malta changed the design of the national 2 euro commemorative coin that will be issued later this year. The bank had received lot of negative comments that the original design was showing the Nazi salut, since, this was not the intention of the bank it had decided to modify the design.

The Central Bank of Malta will issue this coin in September 2012. After 1849, there were occasionally situations when the elected members of the Governing Council could not push forward decisions they wished to implement as they were in a minority in the Council vis-à-vis the British Governor and his nominated members. In time, a general feeling developed in favour of an elected majority, which would be in a better position to enact legislation. This was not an easy objective as Britain considered Malta a strategic fortress where security had to be assured within strict parameters. Following the unification of Italy (1861) and Germany (1871), Maltese political parties were formed and mobilised, with the Partito Nazionale led by Dr Fortunato Mizzi in the ascendant. Its main demand – an elected majority – materialised in 1887 with the granting of Representative Government. Due mainly to staunchly resisted attempts at Anglicisation, coupled with a real or imagined fear of irredentism or proselytization, this constitution was however revoked in 1903. An impasse ensued until after the First World War when, in the wake of further unrest which saw a number of Maltese demonstrators killed by British troops – the Sette Giugno – internal self-government was granted in 1921.

The bank will be selling each roll for €70 and will mint only 400,000 coins.The designer is Gianni Bonnici and it will be minted at the Royal Dutch Mint. This year the bank will take direct orders from collectors and dealers alike by filling up the order form on the bank's website

The coin will also be available in proof version, 5000 coin will be minted and sold for €17 each 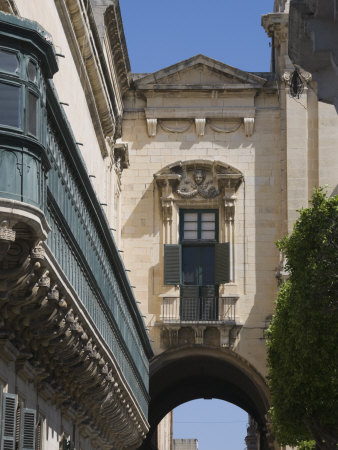 He answered me, and that the order was taken.further details later on.I ordered the first day.

Did anyone apply to get the coins via the excel sheet on the bank's website? did you get a reply?

about the ugly faces dont forget the the coin will be more or less this small so you wont really see the details of faces :D Comment by euroHOBBY on February 7, 2012 at 22:39
The rising up of hands was only to show a majority in parliament it's a common practice that those in favor rise hand but since some people seen this as a nazi salut the bank changed that
About women I don't think in that period there were any women in parliament

Btw the building in the background is showing the Maltese parliament

Very wise decison to get rid of the standing up arms.... but indeed also the faces could be improved a little. And why there isn't any women???

The population of Malta is similar to the number of coins issued. In my opinion, 500,000 pieces will be purchased as follows-:

Do you think that the problem which arouse last time the Masltese people will be left without a coin?