The euroHOBBY website is pleased to announce the Easter Competition. The winner of this competition will win the 2010 Vatican… As it was announced earlier this year, Malta will issue a series of €2 commemorative coins depicting milestones from the Maltese Constitutional History. The first coin will be put in circulation in October of this year with a mintage of only 430,000 coins. The last coin in this series will be released in 2015. The coins will depict the following…

Renegotiation the Monetary Agreement with Monaco

The European Union in collaboration with the European Central Bank is currently renegotiation the monetary agreement with Monaco, similar to what they did with the Vatican last year. With the new agreement Monaco will be forced to put 80% of its coins in circulation at face value.

Quoting from the Journal of the… 2 million coins will be minted In October 2011  The Central Bank of Malta will issue the first in a series of €2 Commemorative coins bearing the inscription ‘First Elected Representatives – 1849’. In 1849 the Maltese people had their first experience of limited representation by a process of democratic elections in the administration of their country. In May that year, Great Britain granted Malta a Constitution creating a… September 2011 - The Central Bank of Malta will issue a Euro coin set dated 2011. The set will consist of the eight Maltese euro coins and a €2 commemorative coin. The set will be presented in a distinctive box and will also include a replica coin of the Punic Period.

Malta next month willl issue 2 collectors coins one in gold and another one in silver, they will be a replica of each other. The theme of the coins will be the Phoenicians in Malta and make part of the europa star series 2011 (the European Explorers). The Netherlands 2 euro commemorative coins are being mixed with circulated standard 2 euro coins and packed in rolls. This is done for 2 reasons 1) to avoid rolls finishing in collectors' hands and 2) to circulate… Continue

Andorra to issue euro coins as from 2013

It is very likely that Andorra will start to issue its own euro coins as from 2013. Andorra will be forced to put 80% of its euro coins in circulation - the other 20% can be reserved for collectors.

The €2 commemorative coin for Finland 2011 seems that it will be dedicated to the 200th years since the foundation of the bank of Finland. The bank is also holding an exhibition with the title "Three currencies, two centuries, one Bank of Finland". 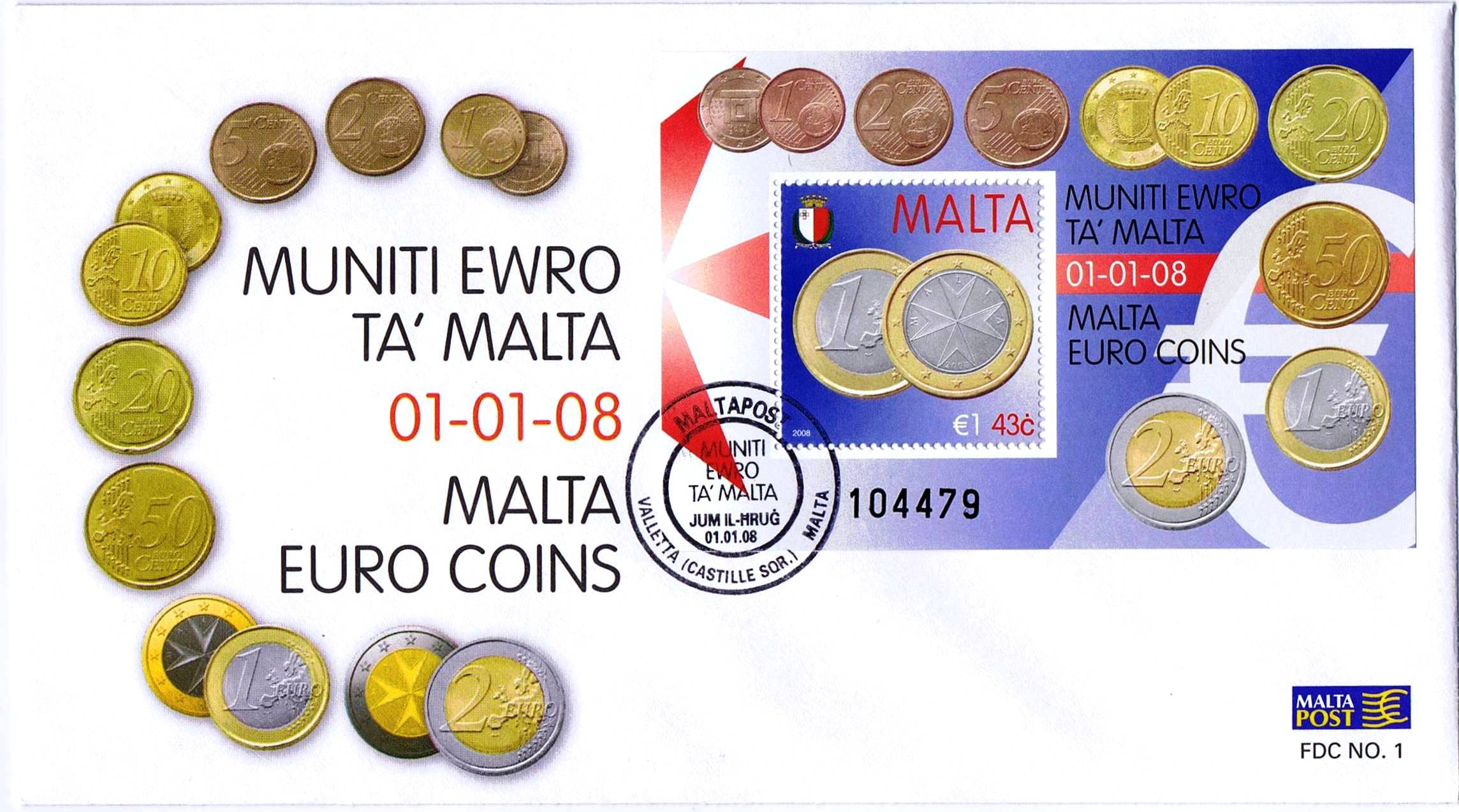 images thanks to member Leandros… This year the Europa coin programme will be dedicated to European Explorers. Every year, several countries in Europe (in the eurozone or not) participate in this programme and issue collectors' coins related to the themes established by the Eurostar programme.

“European Explorers” was chosen as the theme for 2011. The subject of each coin must have…

Next year all the eurozone countries will issue a common €2 commemorative coin to celebrate the 10th year since euro coins and banknotes were introduced. The selection process of the design will be similar to that of the Economic and Monetary union coin issued in 2009. All the citizens of the European Union will be eligible to vote online for the design from a selection. More… In the coming hours and days we will be updating the website with a new layout. In the next few hours we will revamp the major things  and minor touches to banner/menu will be done in the coming weeks. We hope that you will like the new design.

You can leave comments in the space…

Competition for all the Members The euroHOBBY website is organizing the second competition. This time the member that suggests the most collectors to this website and have them subscribe will win a Greek BU Folder 2009 - this folder includes Greek coins…

Luxembourg €2 CC 2012 - Maria Adelheid of Luxemburg , 100th Anniversary of the accession of the throne Next year 2 euro commemorative coin from Luxembourg will be again related to monarchy - the topic for next year issue will be "Maria Adelheid of Luxemburg , 100th  Anniversary of the accession of the throne". The coin will be issued in January.

Today the euroHOBBY reached another milestone, this time of having 1,000 members