Estonia Welcome to the Eurozone Tomorrow, Estonia will become a member of the euro area. Over 330 million people in 17 Member States will thus be sharing the same currency – the euro.. Estonia and Estonians Welcome to the Eurozone!

Hungary and the Euro

Hungary, a Central European country entered the EU in 2004. Its original accession date to the eurozone was 2008, as planned in 2003, later it became 2010. But both failed due to the high deficits. Since 2006, Hungary doesn't have a target date.

The chances of the… As we announced few months ago besides the mini-starter kit, Estonia issued 2 business kits - one for the value… Amateur proposal of an Andorran euro

Andorra, a landlocked country between France and Spain, never had its own currency. It used the French franc (FRF) and the Spanish peseta (ESP) until the introduction of the euro in 2002,… Next year Germany will issue a €2 commemorative coin dedicated to the federal state of Nordrhein-Westfalen - the coin will show the Kolner Dom Cathedral. The image that will be depicited on this coin is very similar to that issued by the Vatican in the year…

Estonia Euro Changeover - All About It! As you all know Estonia will adopt the €uro on 1st January 2011 - the euroHOBBY website will bring you all the news related to the changeover as soon as they roll out including statistics of how the changeover is going and images. 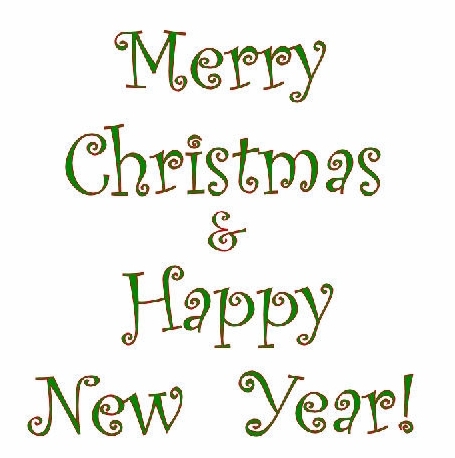 The euroHOBBY website would like to wish all its members and their families a Merry Christmas and a Happy New Year 2011! As a small gift to the active members, all those members that will be on the top 10 list on 1 st January 2011 will receive all for free a €2 Commemorative Coin (Malta EMU 2009) postage paid as well (open…

Next year's 2 euro commemorative coin from the Vatican will be dedicated to the World Youth Day which is to be held in Madrid, Spain. A coin with a similar theme was issued in 2005 but on that occasion the activities were held in…

There is a rumor that the Netherlands next year will issue its first independent 2 euro commemorative coin. The coin would… Greek post office has issued a limited edition of 5.000 envelopes which include the 2 Euro Commemorative Greek coin 2010 of Marathon

Containing: 8 coins + € 2 Commemorative Coin “50th anniversary of the appointment by the Grand Duchess Charlotte of her son Jean as Lieutenant of the Grand-Duke”

Estonia Euro Starter Kits - How is the sale going! "The popularity of the starter kits is a pleasant surprise, since it shows that people are interested in and preparing for the adoption of the euro," said Rait Roosve, Head of the Cash and Security Department of… Having now seen the edge lettering of the Estonian 2 euro coins, the exact marking is as show above O E E S T I and then…
Continue