In January 2009, the Eurozone celebrate the 10th year since the birth of the Euro. To commemorate this, the European Union decide to issue a common €2 commemorative coin. National mints’ directors of the Euro zone selected 5 designs which were then submitted for an electronic vote from 31 January 2008 to 22… These were the 9 Estonian Euro Designs that Didn't Make it. The 4th design on the list is the one chosen and thus will be shown on the Estonian Euro Coins which will be available at around December 2010.

In May 2009 the Bank of Slovenia held a public competition to design commemorative coins to be issued in 2010, with anonymous entries. By the competition closing date of 12 June 2009, it had received 23 designs for a commemorative coin for the 200th anniversary of the Botanic Gardens in Ljubljana. Based on there commendations of the Commemorative Coins Commission appointed by the Bank of Slovenia and the Ministry of Finance, the Slovenian government decided to… Continue From the first of July 2010, Belgium will take over the EU presidency from Spain and chair it for 6 months - to commemorate this Belgium will issue a 2 euro commemorative coin with a mintage volume of 5 million copies - the coin will also be available in a proof version - please find the image of the coin below 70th anniversary of the appeal of June 18 source:
www.muenzen.eu and thanks to member Frank Heilmann Bulgaria will no longer target joining the exchange rate mechanism (ERM2), the euro zone's waiting room, in 2010, Finance Minister said on April 9. The Cabinet, made accession to the ERM2 one of its main policy priorities. That, in turn, prompted the Cabinet to delay payments to the private sector to maintain a low cash deficit, while at the same time not borrowing funds to increase…

a medal but no €2 commemorative coin The Euro Coins Collection Blog just introduced a Forum as an integral part of the blog. The forum is kept simple and is categories into the following 3 basic categories;… 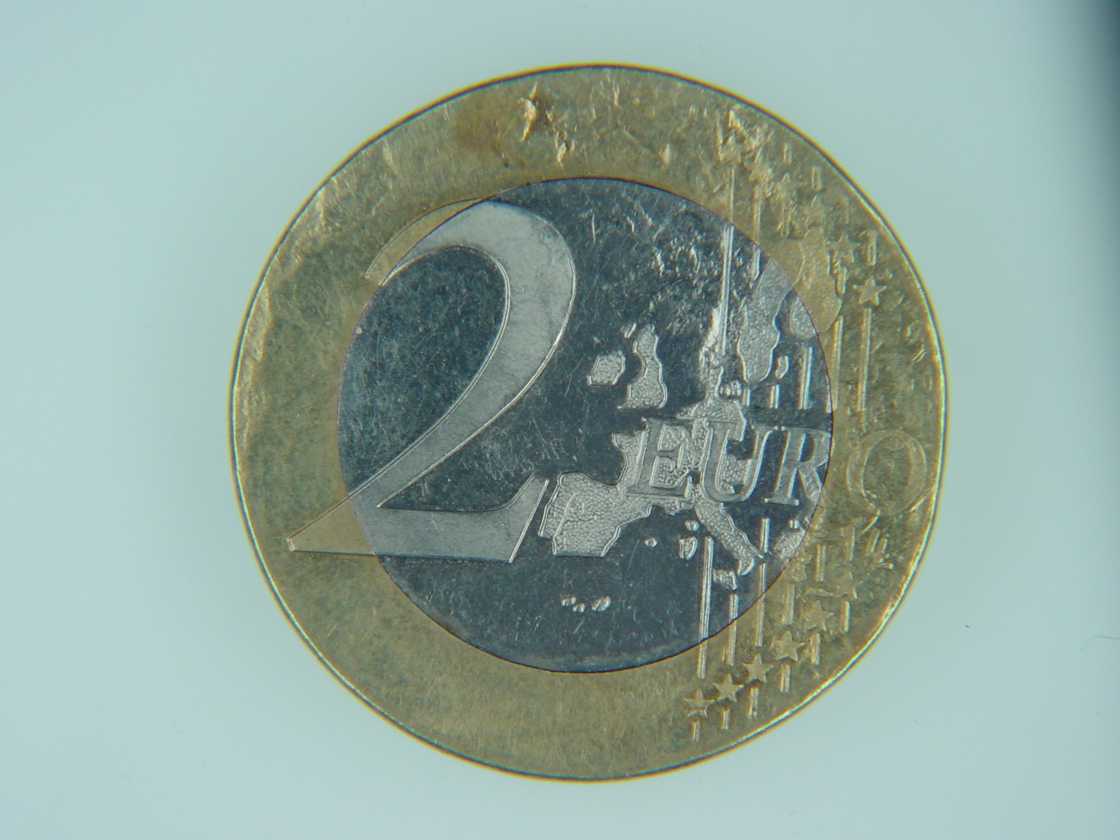 How are euro coins made?

Latvia has set 1st January 2014 as its target dated to adopt the euro. The first original target date for Latvia was January 2008, however, it had failed to meet the Maastricht convergence criteria due to a high inflation rate.

Currently, Latvia passes 2 out of the 5 criteria, however, the government is set to take corrective measures in the coming… Continue According to the Mikoyan Blog the current market price for the Grace Kelly €2 Commemorative coin is €1161, wheras, for the BU 2009 set is €511