Need an overview on all 2 euro commemorative coins 2019?

Please find a list of all 2 euro commemorative coins that are issued and will be issued in 2019.

Please if you have any additions, let me know in this discussion and I'll add it ;-) The app dedicated to collectors now available on Android.

The app dedicated to collectors of Euro coins is now available also for devices with Android operating system. This is the fourth time the… On 24 February 2015 Mario Draghi, President of the ECB, unveiled the new €20. This new banknote will start circulating on 25 November 2015. It is the third banknote of the Europa series to be launched after the new €5 and €10. The other… For the first time, a 2 euro commemorative coin will make part of the Europa Star Programme. Lithuania has just adopted the euro and became the 19th member of the eurozone! Andorra will issue a 2 euro commemorative coin dated 2014 to commemorate its 20 years in the Council of Europe. The coin will be issued in March 2015. 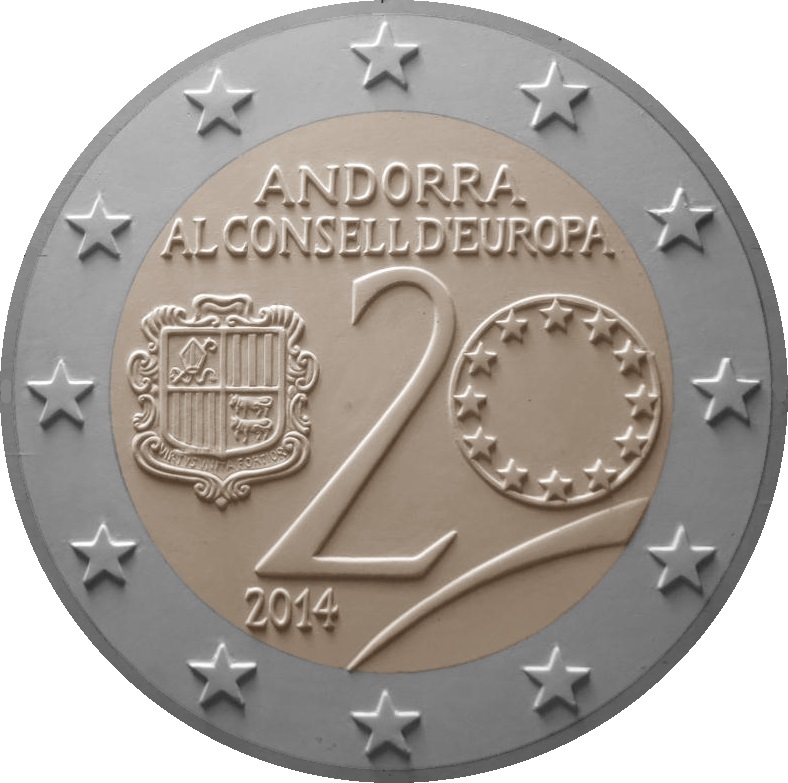 Yesterday, 1st December 2014, euro starter kits containing all the denominations of the Lithuanian euro coins were made available to the public. Lithuania will adopt the euro on 1st January 2015 and these coins cannot be used for purchasing before this date... but collectors can start swapping these coins!

Lithuania welcome to the eurozone! Lithuanians… Finland €2 "100 Years since the Birth of Ilmari Tapiovaara" Latvijas Banka issues the very first 2 euro coin of special design "Riga – European Capital of Culture 2014". It is legal tender in the Republic of Latvia and the… New look and new contents for the suite of apps dedicated to collectors.

The suite of apps dedicated to collectors has been updated, with versions 1.2 for Mac, 1.4 for iPad and 1.8 for iPhone.